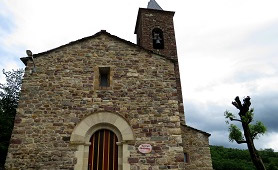 The Municipality of Montanuy museum is located in the old church of San Martín de Castanesa.

The museum consists of several sections that show the tradition of the villages of the area, exposing numerous ancient objects, as well as the different faults of the surrounding villages. There are several interpretive panels on the Municipality and the Valley of Castanesa, on the other hand, different videos on transhumance can be viewed. In addition, it has a children's area and three tablets that show the pastoral culture, the festival of the fallas and the valley of Castanesa. 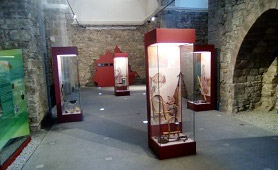 Museum of History and Traditions of La Ribagorza

Ethnographic Museum of the Lierp Valley